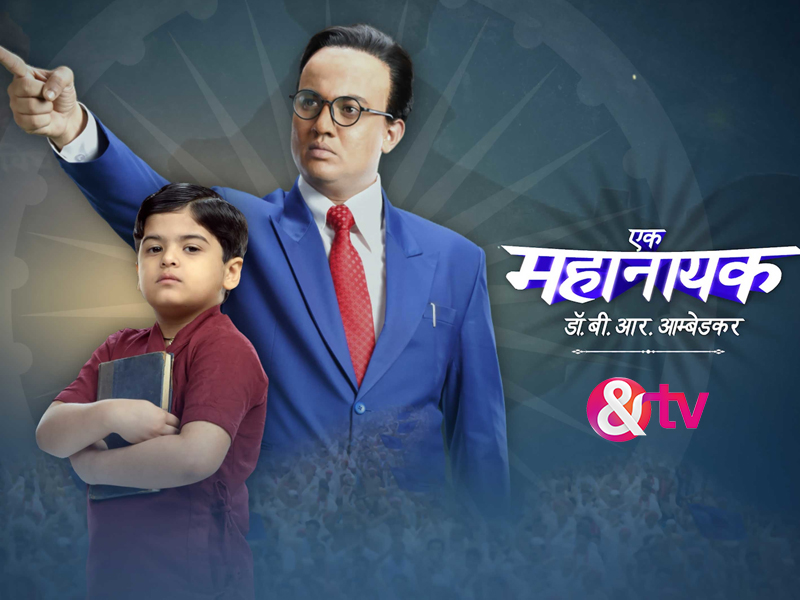 This Ambedkar quote was synonymous with the crux of AND TV’s recent show- EK MAHANAYAK- DR BR Ambedkar.

To capture not only the essence of the revered civil rights leader but also throw light on his childhood struggles that played a crucial part in the man he became.

To draw a fine line between promoting the man and his ideas while not falling prey to promoting any of the mob frenzies that some of his more vociferous supporters are known of.

We established a social media narrative that honored the legacy of the great man.

Ambedkar is a household name, but only a few people know the story of his childhood and his life journey. Hence, we took the audience on a rewinding life cycle, starting from the familiar and moving towards the unknown facets of his life.

We kickstarted the campaign on 6th December, Mahaparinirvan diwas, which is the day of his unfortunate demise around which we weaved this entire rewinding life cycle

Impactful posters were made from scratch(Image)

We also managed to capture his adverse experiences from his childhood that made him stronger. (Light post)

With this, we managed to grab as well as hold the attention of the audience and reach a mass audience. After the success of the first promo, there was a wave of intrigue and curiosity amongst the audience

A video was shot with the &tv network reciting the preamble which resulted in turning off many heads as well as giving us traction. We used a social dark strategy to retarget the first set of people who interacted with the teaser of the show.

We then moved on to the second phase which showcased the journey of a young Ambedkar and how his childhood shaped him into the leader he eventually became.

This was done by introducing  Ambedkar’s family and showing how they played an important role in his life. Powerful and inspiring quotes by Dr. BR Ambedkar made their way to the posts in this phase which highlighted the journey of his childhood.

We concluded with showcasing the great man as a child prodigy by highlighting the characteristics and ideologies of a young Ambedkar, who never let circumstances bog him down.

Countdown posts, engaging stories on social media platforms, and Facebook events amplified the buzz which the previous two phases had created. The transition and his character arc were in sync throughout the campaign.

The main pillars of this campaign included leveraging the strong social sentiment for Ambedkar by making him the focal point of our communication strategy, thereby reaching a wider audience and curating content that was cherished by the target audience. Ambedkar’s grand legacy took over the page of  &TV Profile Picture through platform innovations on Facebook.  The same filter was used by several people who tagged &TV  and was reposted on our Facebook as well as Instagram stories.