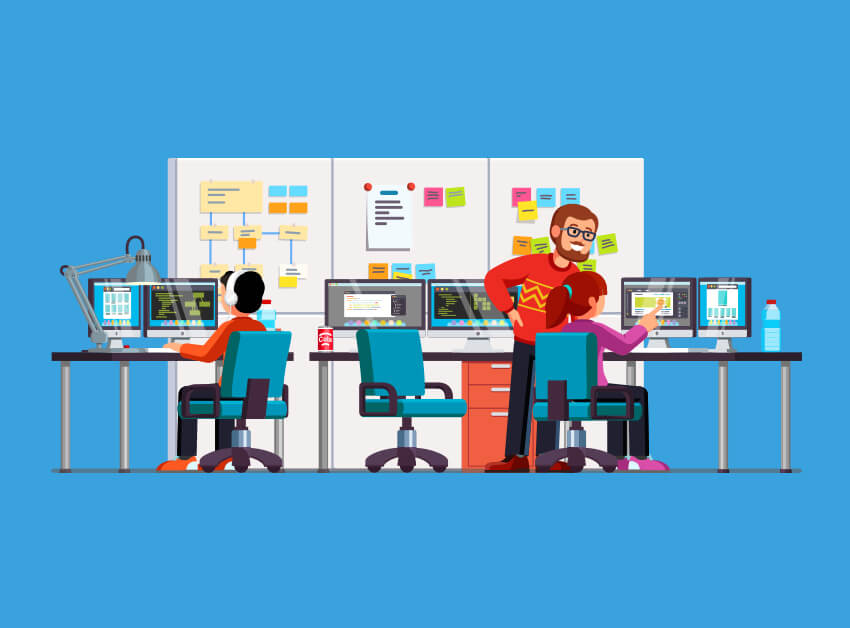 Lessons from an NGO

Harikrishnan Pillai,Co-Founder, TheSmallBigIdea, talks about the lessons that he learnt as the head of Rotaract, the youth wing of Rotary which helped him retain talent at his Digital agency

Imagine a 3000+ work force, aged 18-30 years, working relentlessly to ensure that the organization’s objectives are met. And they work for free! I know… you want to wake me up from my little siesta and share horror stories of having to deal with job-hopping and ‘disoriented’ youngsters…

One thing I learnt when I co-founded TheSmallBigIdea (we are a digital agency), is that retaining talent is far tougher than it looks. (We have an enhanced-grade respect for HR now.) I turned to lessons from a parallel life that I have been living for 14 years now (14 years is a huge time frame, no wonder Lord Ram is so enlightened!) – before turning entrepreneur, I was the head of Rotaract, the youth wing of Rotary, leading a bunch of youngsters in Mumbai, and the job was to drive initiatives that helped society at large. Our dream was to build a ‘performing organization’. We did not intend to be seen as a check in the box for extra-curricular activities. The first thing we needed to do for that was to retain members and boost performance. So, we brought about some fundamental shifts in the processes and working style. I am listing some of the things we did that (we believe) worked:

Gamify, make it interesting: Volunteering is 90% full of jobs that are considered ‘menial’. It’s challenging to encourage someone who wants to change the world from the word go to these jobs. I remember having last minute backouts from people who were assigned registration desks. We started telling them how important database collection is. Didn’t work. We then evolved it to games around faster registration times, one desk competing against the other- gamifying the most mundane tasks.

Know that ‘thappad se darr nahee lagta, public se lagta hai’: We made people look like heroes, especially in public. But the heroes received decent thrashing behind closed doors for issues they created. We realized they were not against learning, but did not want it at the cost of looking stupid around the people they were trying to impress. Public shaming works well for social nuisances, not for team-mates.

SRK was right about ‘baazigars’: We knew some suggestions wouldn’t work and we could prevent it. But every time we did, we had on the other side a person who felt we didn’t trust them. So we let them fail. We failed with them, but consciously controlled the impact. Believe me, the smart ones realized that we were just being supportive and they started trusting our instincts more. There is more fun in har kar jeetna than jeet kar jeetna.

Break-ups, cricket, music bond better than Fevicol: Talk. Crack jokes, laugh with them, laugh at them, laugh at yourself. Just be human. We were interested in everything. Their love for soft toys and their latest break-up. We adored Sachin and joked about Afridi’s age. We were never over-protective about our image as heads. We realized the youngsters ended up connecting more with us when they realized that ‘we’ were just like ‘them’.

Don’t be a jerk: Saying ‘It’s OK, it happens’ when they go wrong doesn’t make you less of a leader. Accept it, you were a bigger disaster at that age. And if not, then don’t be a jerk about it. Say it’s OK, put an arm around their shoulder and threaten to kill them if they repeat it. And then smile wickedly.

Closing note: From 900 members in 2008, we went up to 2500 by the end of 2011. Today, the organization has close to 4000+ members and big brands and companies associated with them for year-long CSR activities.

(PS: We had failures too. We did the exact opposite to those!)

You can also read this here http://www.impactonnet.com/node/5385