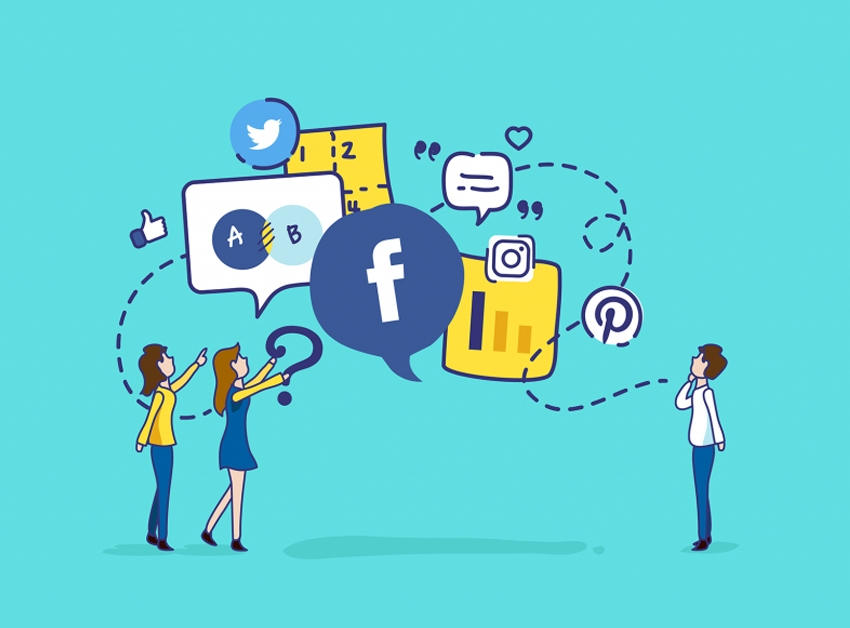 Television channels today have grown more focussed on social media as a means to marketing owing to multiple reasons. Data has time and again proved television viewers to be active on social media while consuming content on what once used to be the dominating screen. Secondly, the stakes and investments on television content being much higher, channels leave no stone unturned to reach out to newer audiences through digital channels.

“The objective for TV channel should be to channelize this heavy intent to express into something beneficial for the brand. Basically use the intense need to express to drive positive sentiment and building association,” said Harikrishnan Pillai, Founder, TheSmallBigIdea.

A dedicated movie channel to Bollywood classics, Sony Max2 initiated the season 3 of Max2 Timeless Digital Awards with the aim of establishing a digital IP by reaching out to relevant audience through relatable content from the classics released in 1950s and 60s.

The idea was to leverage the popularity enjoyed by these movies through references among movie goes even today.

“The objective was to build a bigger, larger and more engaging season of awards. And the challenge was doubly difficult because the awards were from an era where most of digital audiences are either clueless or uninterested,” shared Chetan Asher, CEO, Tonic Worldwide.

The campaign was initiated through buzz around Bollywood classics through creatives from iconic movies with #IndiaKiShaan. Followed by this, Sony Max2 launched their microsite featuring various categories and nominees.

You can also read this here https://www.socialsamosa.com/2018/05/television-channels-social-media-campaigns/